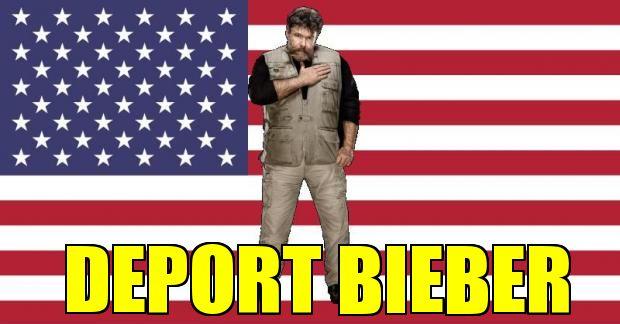 It’s the WWE Royal Rumble predictions show; we talk about Raw and SmackDown and even toss around the idea of TNA.