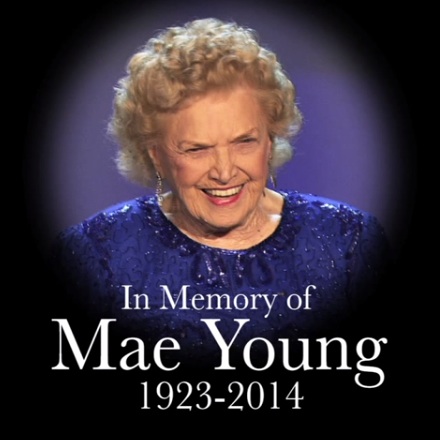 This week we discuss WWE Raw and SmackDown, the Hall of Fame and NJPW.