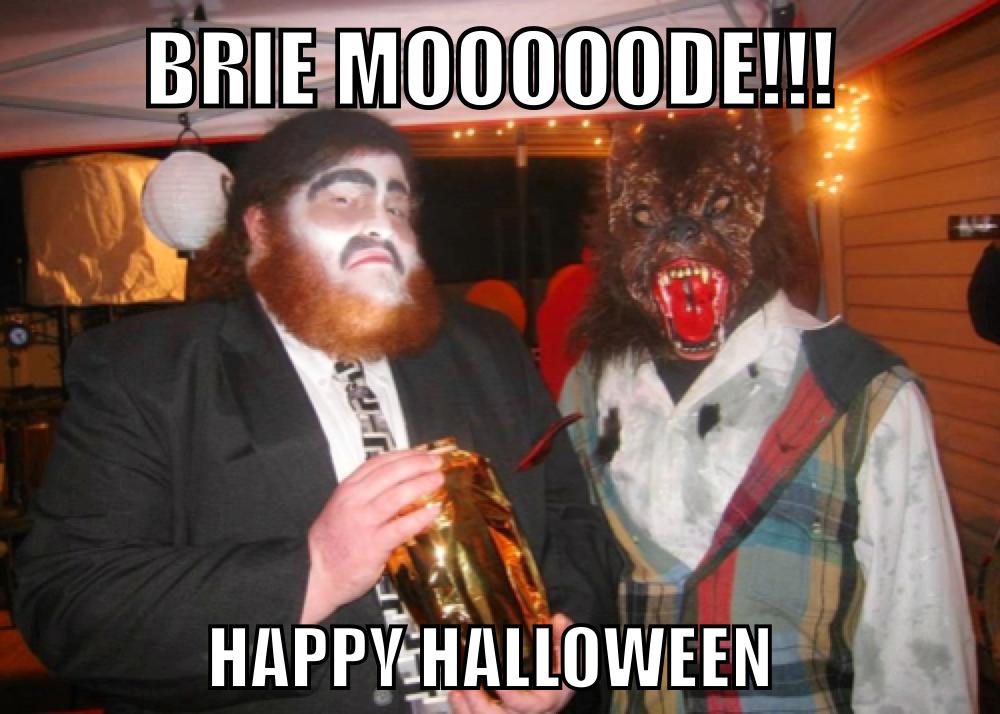 It’s a full moon and all the creatures are out to play. The Wolf Pack Players will tear your soul apart with TNA coverage, but sew it back together with WWE.