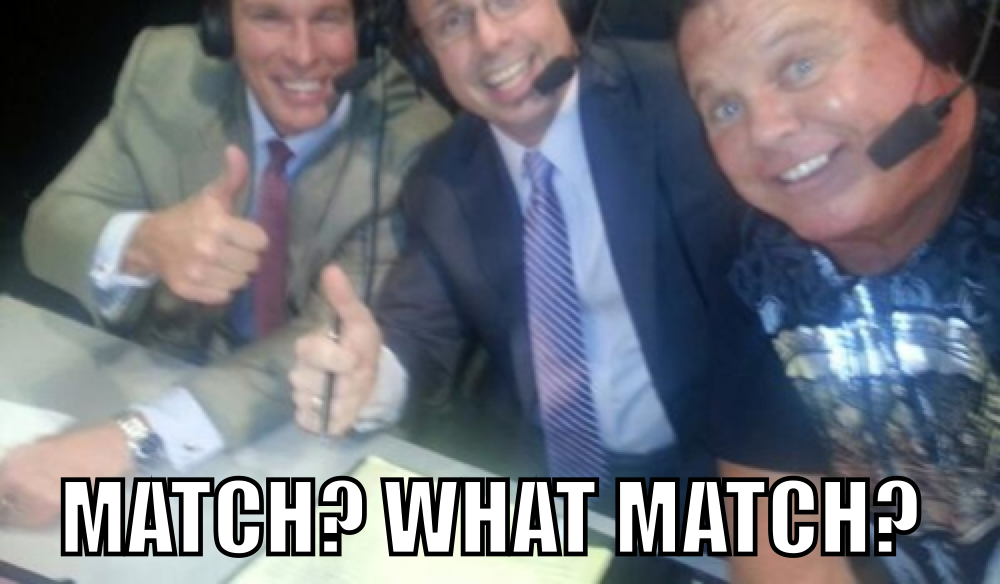 We go over WWE TLC, Monday Night Raw and we do some independent wrestling talk.